A recent Index report has shown that the average house price in Northern Ireland grew 3.5%, increasing significantly more than any other region of the UK.

Nationwide Building Society has said the average price paid for property in Northern Ireland is now £144,053. Growth in the UK as a whole remained below 1% for the tenth month in a row, according to the index.

Meanwhile, house prices in the UK as a whole fell by 0.2% month on month, following a 0% monthly change in August.

Northern Ireland bucks the trend as weaker global growth and Brexit uncertainty are blamed for slow house price growth in the UK overall.

However, Nationwide's chief economist Robert Gardner said: "The slowdown has centred on business investment - household spending has been more resilient, supported by steady gains in employment and real earnings."

Northern Ireland was followed by Wales, which saw a 2.9% annual house price increase, and the North West of England, where property values saw 2.5% growth.

Mr Gardner said: "While this marks the ninth quarter in row price that prices have fallen in the capital, they are still only around 5% below the all-time highs recorded on quarter one 2017 and (around) 50% above their 2007 levels."

UK house prices generally are around 17% higher than their 2007 peak.

Within England, house prices in northern regions and the Midlands combined have increased by 1.4% annually, while those across southern areas fell by 0.8%.

Mr Gardner said: "These trends are not entirely unexpected, however, as affordability is still more stretched in the South, with prices further above their pre-financial crisis levels."

Commenting on the report, Howard Archer, chief economic adviser at the EY Item Club, said: "With the economy largely struggling and the outlook highly uncertain, we suspect that house prices will remain soft in the near term at least.

"Consequently, we expect house prices to only rise around 1.0% over 2019 on most measures.

"House price inflation on the Nationwide's measure looks highly likely to be less than 1% over 2019 and may struggle to be any more than 0.5%."

"The near-term trend in prices looks no better than flat; asking prices rose by a mere 0.2% year over year in September, according to Rightmove.

"In addition, the Building Society Association's property tracker survey shows that the proportion of households expecting house prices to fall exceeds that expecting them to rise for only the second time in the last decade, implying that buyers will attempt to negotiate big discounts.

"Nonetheless, affordability will continue to be supported by falling mortgage rates.

"It should fall to about 1.80% by the end of this year, as lenders reflect more of the recent decline in their funding costs in new mortgage rates.

"Further solid gains in real wages, supported by low inflation and the tight labour market, also should ensure that house prices continue to rise gradually, though a no-deal Brexit is a clear downside risk."

Here are average house prices and annual house price changes in the third quarter of this year, according to Nationwide Building Society: 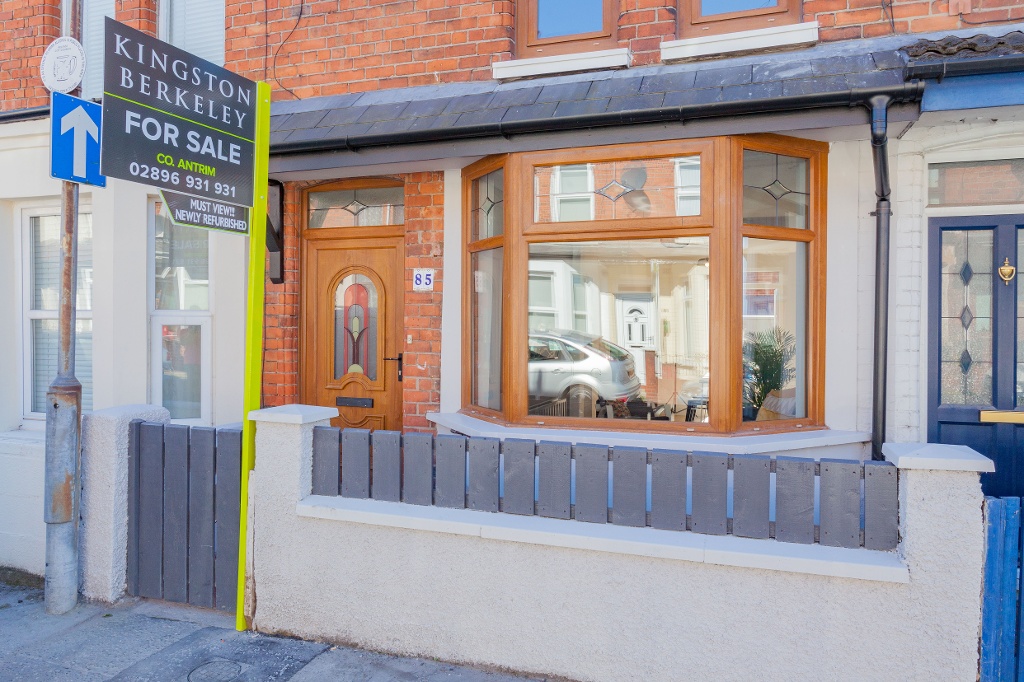